The AGRICOH (www.agricoh.iarc.fr) consortium of cohorts was officially created in 2010, upon an initiative by the coordinators of the major American cohort, the Agricultural Health Study (https://aghealth.nih.gov/), which has monitored approximately 90,000 professional farmers and their spouses since around 30 years and by the Director of the International Agency for Research on Cancer.

Its creation was particularly spurred by the implementation of the French AGRIculture & CANcer cohort (www.agrican.fr), comprising over 180,000 affiliated members of the Mutualité Sociale Agricole – MSA (Agricultural Social Security Fund), across 11 geographical departments. The AGRICAN cohort is coordinated by the Inserm Anticipe unit at the François Baclesse Comprehensive Cancer Centre in Caen and the Inserm EPICENE team based in Bordeaux.

This consortium currently includes 29 cohorts from 15 different countries across all 5 continents (Europe with Denmark, France, Norway, the United Kingdom and Switzerland, America with Brazil, Chile, Costa Rica and the United States, Asia with South Korea and Japan, Africa with South Africa and Uganda, and Oceania with Australia and New Zealand). It enables international collaborative work which has, in particular, yielded results on the use of glyphosate and other pesticides. It also meets regularly to facilitate collaboration.

The forthcoming AGRICOH meeting will be held at the François Baclesse Comprehensive Cancer Centre from 6 to 8 July 2022. Over and above ongoing scientific work among members of the consortium, two webinars are on the agenda, including intervention by two eminent epidemiologist-researchers: 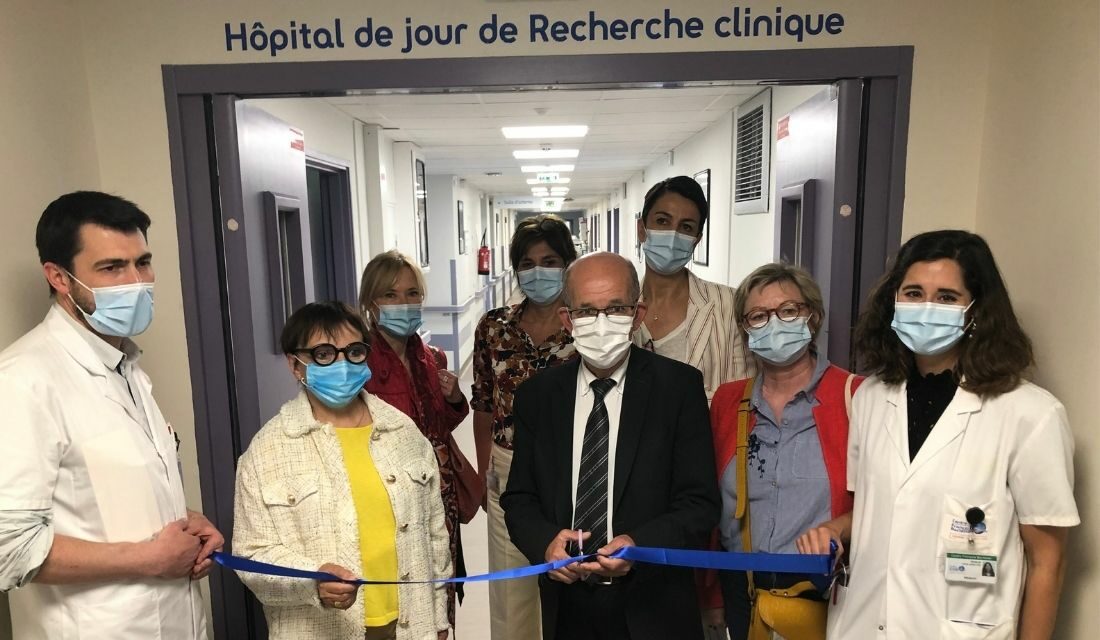 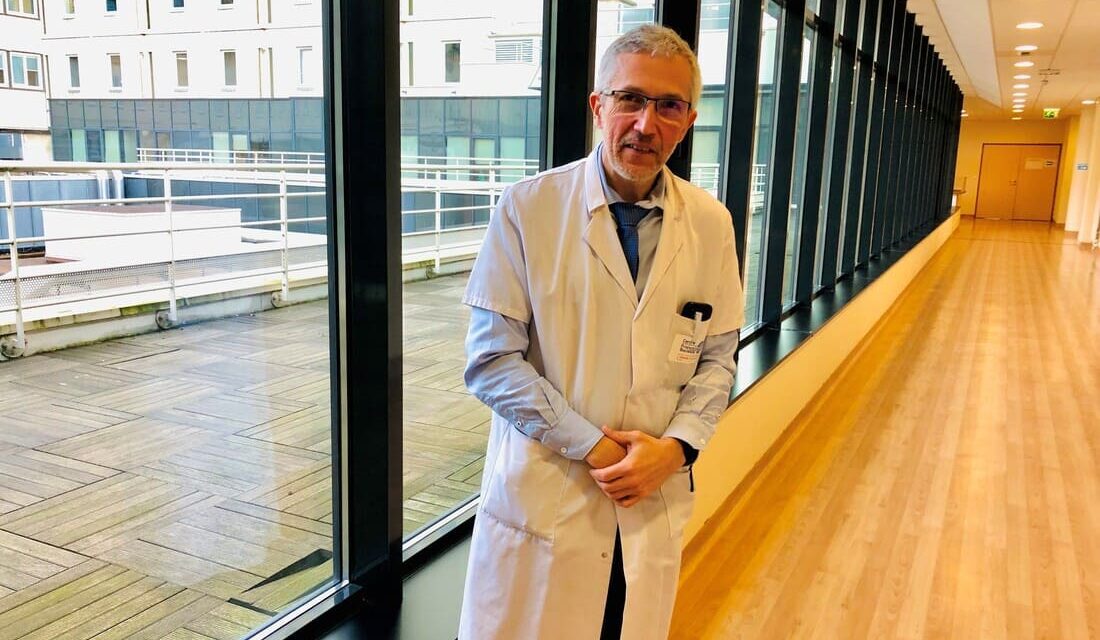 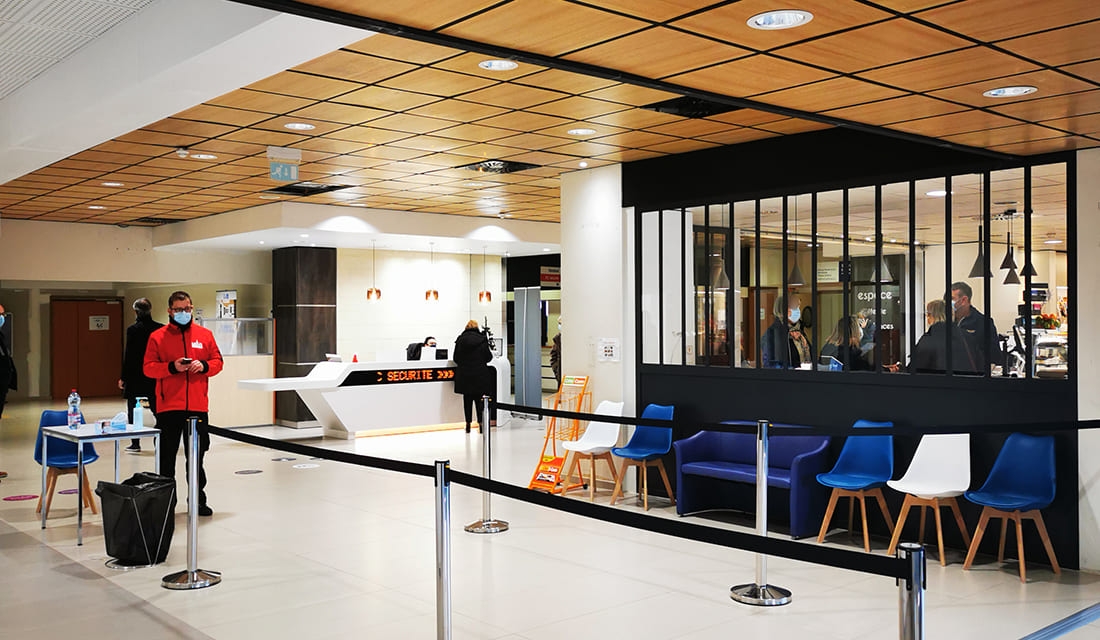